Dash geometry is known for its complexity. The character’s speed is constantly increasing in accordance with the rhythm of the music. It will take extraordinary dexterity to respond to all obstacles in time. The number of attempts is limited only by your patience. However, there are no save points here. After a loss, you always have to start from the start. To make the game easier, we suggest to download the speedhack mod for Geometry Dash.

Geometry Dash is a 2-D musical platformer. The character goes through the obstacle course to the rhythmic track. On the way there are thorns, holes, platforms, saws, trampolines and other objects. And the character changes the appearance and physics of movement. You have to control a jumping cube, a flying ship, as well as a ball, spider, wave.

Third party developers have found a way to make life easier for Geometry Dash players.The Speedhack mod allows the player to adjust the speed of the character. In order for the speed hack for the GD cheat to work, you must follow the instructions:

Initially, the counter is set to 1.00 – this is the normal speed of the character. Now you can speed up or slow down your character. The music will not change. Cheat speed hack for Geometry Dash will not only reduce the complexity, but also increase it. This is useful for those who have completed the main version of the game. 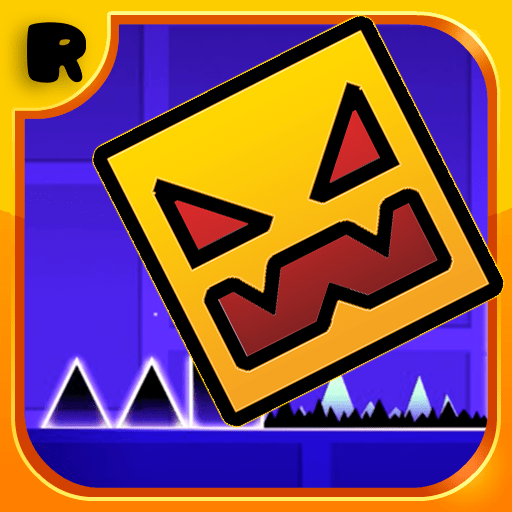 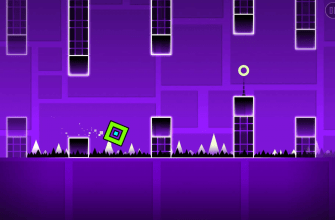 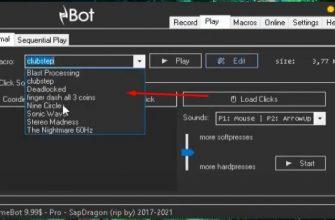 XBot and macros for gdbot – passing any level of Geometry Dash 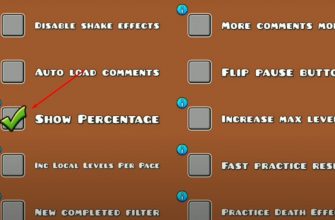 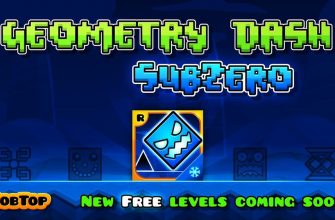 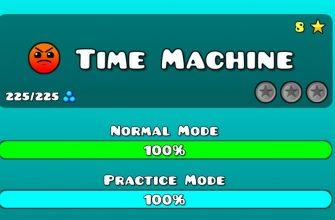 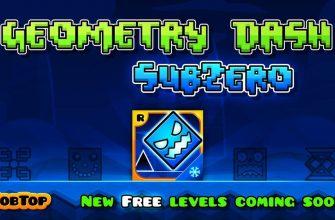 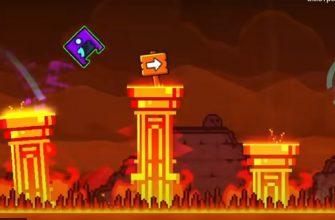 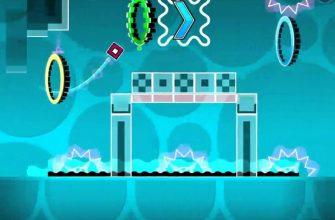